Why Cars are Natural 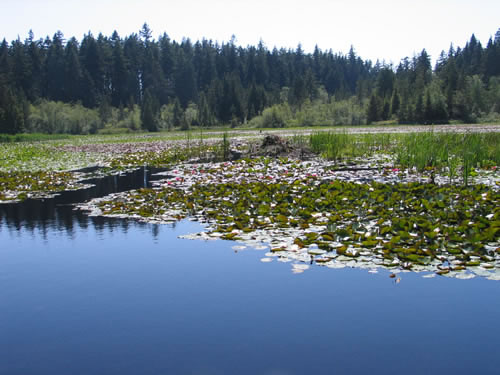 Cars, and technology generally, are normally seen as different, even alien from nature. In this view, anything man-made is fundamentally different from anything 'natural'. This largely artificial distinction may be unhelpful, especially in our move towards sustainable production and consumption. A number of authors, such as Spyker (2007) and Bogost (2012), as well as Kohak (1985), also call for a re-evaluation of our relationship with 'things', but perhaps we need to take this further. In any case, this perception of objects as being inherently different from living things is not a universally held view - many tribal people, for example, do not see this distinction - and we must allow for the possibility of different perspectives. A different way of analyzing our impact on our environment may be helpful in opening the debate. We as humans are part of nature - of God's creation, if you like - is it not therefore a reasonable assumption that what we create is also part of nature in the way that bird's nests and beaver dams are natural phenomena? Or, are our creations fundamentally different, and if so how, and why? There is no clear answer to this. The only real argument we could advance here is that the scale of our impact is greater, but its inherent 'nature' is not; we do after all only make things from what we find on our planet in the same way that termites, ants, beavers and birds do for their structures.

Contrary to what may be your immediate reaction as an environmentalist, this is not such an heretical notion. In fact, the notion that our impact is fundamentally different suggests that we are not part of nature, and this takes us back to an increasingly outdated worldview, whereby we are separate - and indeed superior - to the remainder of creation. This is a notion we are in the process of abandoning on the whole and by doing so, we are joining many other cultures whose more integrated view of our role in the natural environment is often presented as more sustainable. So, what is it to be, then? Are we part of nature, but our creations are not, or are we not part of nature and therefore neither are our creations?